S. Stramaglia, L. Angelini, G. Wu, J.M. Cortes, L. Faes and D. Marinazzo. Synergetic and redundant information flow detected by unnormalized Granger causality: application to resting state fMRI. IEEE Trans Biomed Eng 63: 2518 – 2524, 2016 [pdf]
Abstract—Objectives We develop a framework for the analysis of synergy and redundancy in the pattern of information flow between subsystems of a complex network. Methods The presence of redundancy and/or synergy in multivariate time series data renders difficult to estimate the neat flow of information from each driver variable to a given target. We show that adopting an unnormalized definition of Granger causality one may put in evidence redundant multiplets of variables influencing the target by maximizing the total Granger causality to a given target, over all the possible partitions of the set of driving variables. Consequently we introduce a pairwise index of synergy which is zero when two independent sources additively influence the future state of the system, differently from previous definitions of synergy. Results. We report the application of the proposed approach to resting state fMRI data from the Human Connectome Project, showing that redundant pairs of regions arise mainly due to space contiguity and interhemispheric symmetry, whilst synergy occurs mainly between non-homologous pairs of regions in opposite hemispheres. Conclusions Redundancy and synergy, in healthy resting brains, display characteristic patterns, revealed by the proposed approach. Significance The pairwise synergy index, here introduced, maps the informational character of the system at hand into a weighted complex network: the same approach can be applied to other complex systems whose normal state corresponds to a balance between redundant and synergetic circuits. 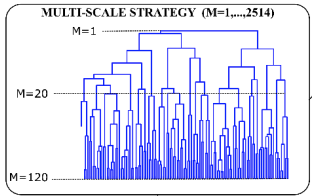 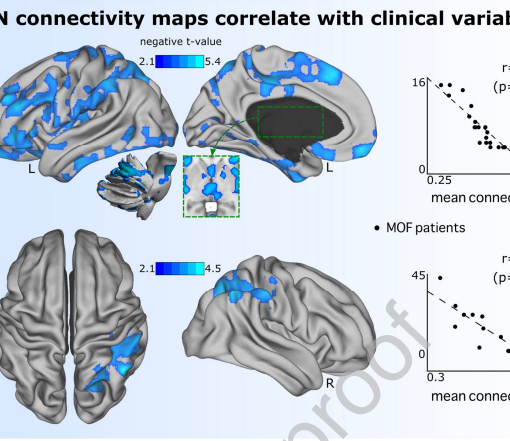 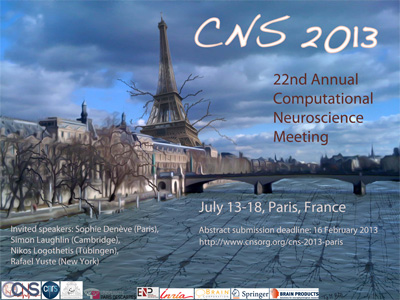 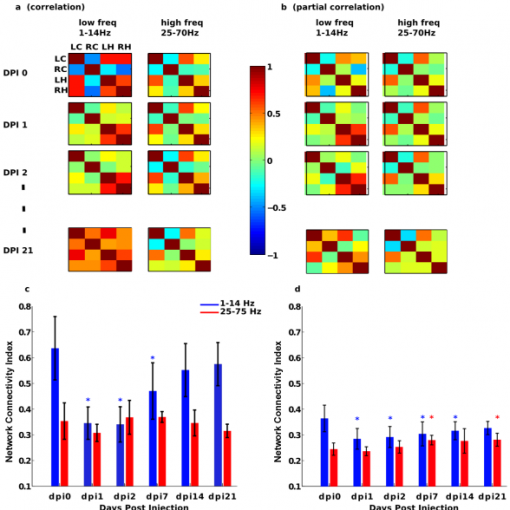