Roberta Russo
Department of Physics. University of Napoli, Italy
Brain modularity controls the critical behavior of spontaneous activity
May 9, 2014. 10.00am
The human brain exhibits a complex structure made of scale-free highly connected modules loosely interconnected by weaker links to form a small-world network. These features appear in healthy patients whereas neurological diseases often modify this structure. An important open question concerns the role of brain modularity in sustaining the critical behaviour of spontaneous activity. We analyse the neuronal activity of a model, successful in reproducing on non-modular networks the scaling behaviour observed in experimental data, on a modular network implementing the main statistical features measured in human brain. We show that on a modular network, regardless the strength of the synaptic connections or the modular size and number, activity is never fully scale-free. Neuronal avalanches can invade different modules which results in an activity depression, hindering further avalanche propagation. Critical behaviour is solely recovered if inter-module connections are added, modifying the modular into a more random structure.
More information at:
R Russo, HJ Herrmann and L de Arcangelis. Brain modularity controls the critical behavior of spontaneous activity. Scientific Reports 4: 4312, 2014
and ARVIX.org 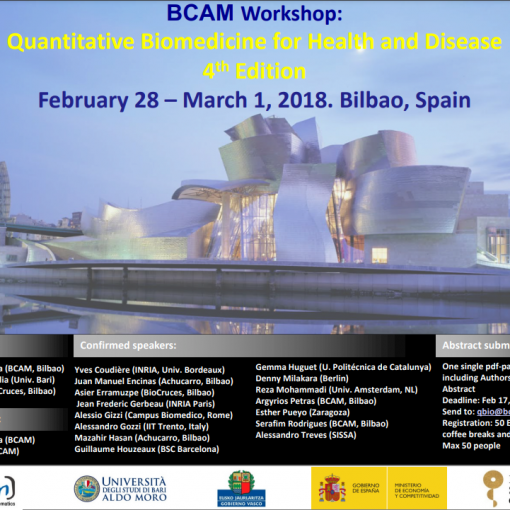 In collaboration with Luca Gerardo – Giorda (BCAM, Bilbao) and Sebastiano Stramaglia (Univ of Bari), we are organizing the 2018 Quantitative Biomedicine […] 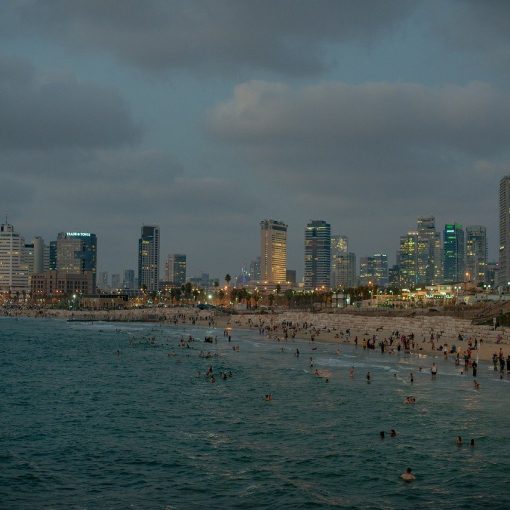 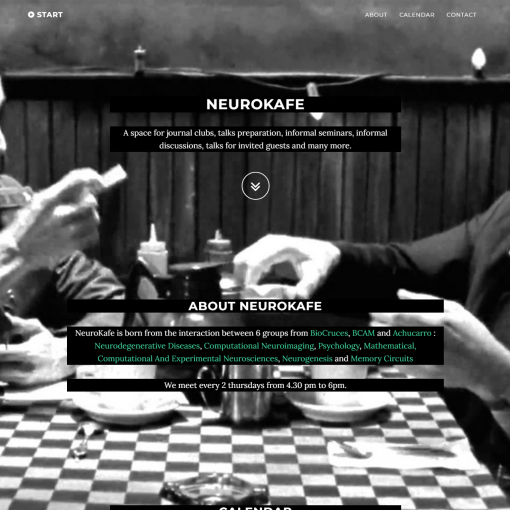 From the interaction between different people with common interests and ambitions, we have created and are participating in the neurokafe. More information […] 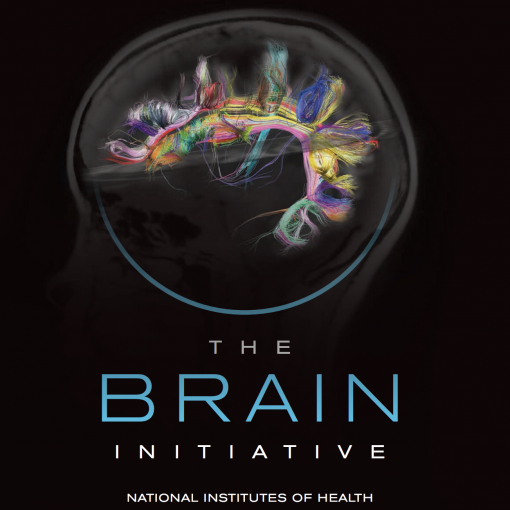 Headed by Prof. Mazahir Hasan in the Achucarro Center for Neuroscience, and together with Prof. Pedro Ramos in CIC-Biomagune, we were the […]