Dr Adam Barrett
Sackler Centre for Consciousness Science
University of Sussex, Brighton, UK
The Challenge of Measuring Consciousness
Thu Mar 18, 2010. 11.30am.
For much of the twentieth century, consciousness research was exclusively carried out as philosophical discourse. However, due to modern advances in neuroimaging, coupled with new multi-disciplinary approaches to neuroscience and psychology, a new science of consciousness has started to emerge. In this talk, I discuss some of the aspects of consciousness that science can hope to explain. In particular I talk about how consciousness might be able to measured. Regarding neural correlates of consciousness, I talk of the importance of uncovering “explanatory” correlates that actually account for certain aspects of phenomenology. I give an introduction to Tononi’s integrated information theory, which derives from the property that conscious experiences provide integrated representations of very large amounts of information. The theory posits that the quantity of consciousness present in a system correlates with the extent to which the system as a whole generates more information than the sum of its parts. I describe a new measure of integrated information, which, unlike previous formulations, is measurable for real neural systems. I also introduce Granger causality and describe how it is used to obtain maps of brain functional connectivity in different states. I explain why the overall density of functional connections may also correlate with the level of consciousness. I describe recent advances in the theory of Granger causal mapping, which will have widespread application in neuroimaging experiments for not just consciousness research, but cognition in general. Finally, I mention a newly-established general link between abstract information theoretic constructs and linear-regression based brain observables (such as Granger causality). This link is likely to provide a fruitful bridge between theory and experiment in the neuroscience of consciousness and cognition. 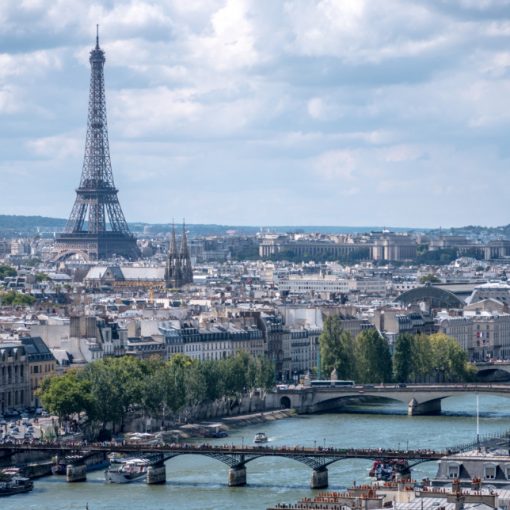 Roberta Russo Department of Physics. University of Napoli, Italy Brain modularity controls the critical behavior of spontaneous activity May 9, 2014. 10.00am […] 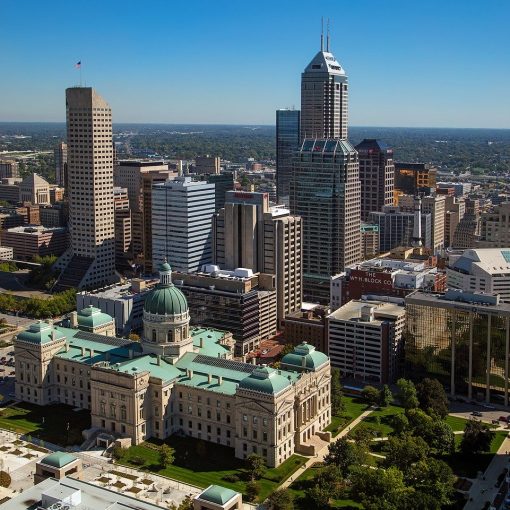 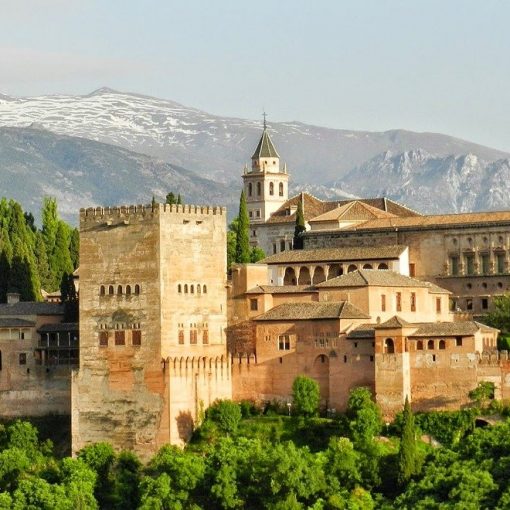