Paolo Bonifazi
School of Physics and Astronomy. Tel Aviv University, Israel.
Bridging the gap between structural and functional connectivity in neuronal microcircuits: experimental and theoretical insights
May 30, 2014. 12.00am
One of the main challenges of modern neuroscience is to understand how network dynamics are related to anatomical connectivity. Structural–functional studies of neuronal networks have recently benefited from considerable progress in different areas of investigation. Advances in molecular genetics and imaging have allowed for the dissection of neuronal connectivity with unprecedented detail whereas in vivo recordings are providing much needed clues as to how sensory, motor and cognitive function is encoded in neuronal firing. Bridging the gap between the cellular and behavioral levels will ultimately require an understanding of the functional organization of the underlying neuronal circuits. One way to unravel the complexity of neuronal networks is to understand how their connectivity emerges during brain maturation (Feldt et al., 2011). In this talk, I will present how graph theory provides experimentalists with concepts that has been used to describe and interpret these developing connectivity schemes, such as scale-free and small-world organizations. An important element of scale-free topologies that relates to synchronized activity in brain circuits, is the existence of “hub” nodes with a high number of links. In the first part of the talk, I will show our recent results demonstrating the existence of functional connector “hubs” in the developing hippocampus where such a function is met by a heterogeneous subpopulation of pioneer GABAergic interneurons that display widespread axonal projections (Bonifazi et al., 2009). GABAergic hub cells play a central role in the coordination of early network synchronizations combining high functional, effective and structural connectivity. Interestingly, early generated GABAergic cells comprise a subpopulation of hippocampal hub cells, according to an “older gets richer” mechanism (Picardo et al., 2011). In order to further understand if hub neurons are common components of all growing neuronal networks, I will present preliminary results on cultured neuronal circuits which have been used as a general model of self-organized neuronal circuits not depending on a specific architecture (Bonifazi et al., 2013). These results support the hypothesis that GABAergic hub neurons are an innate functional feature of developing cortical circuits. Finally, I will report a novel mechanism which can explain in developing neuronal circuits, typically composed of only excitatory cells, the peculiar role played by a few specific neurons in orchestrating the network activity (Luccioli S. et al., under revision). Functional hub neurons, capable to impact global network synchronizations, emerge by introducing developmentally regulated constraints on single neuron excitability and connectivity. Functional hubs form a clique, where a precise sequential activation of the neurons is essential to ignite collective events. Unsupervised time-lagged firings of supra-threshold cells, in connection with coordinated entrainments of near-threshold neurons, are the key ingredients to orchestrate population activity.

My collaboration with Dr. JI Lopez on a new method for tumor sampling called Multi-Site Tumor Sampling went to the so prestigious […] 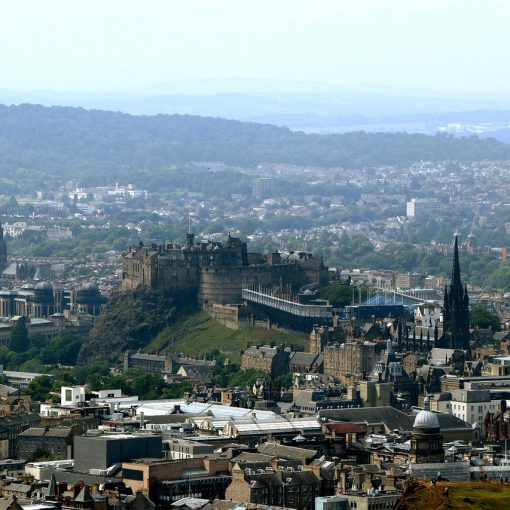 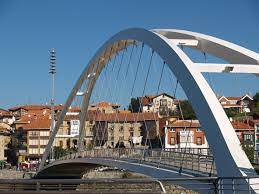 Together with other NeuroLagun colleagues, we have organised the first session of a divulgation seminar composed by several short-talks about ageing. Four […]