J. M. Cortes, D. Marinazzo, P. Series, M.W. Oram, T.J. Sejnowski and M.C.W. van Rossum. The effect of neural adaptation on population coding accuracy. Journal of Computational Neuroscience 32:387-402, 2012 [pdf]
Most neurons in the primary visual cortex initially respond vigorously when a preferred stimulus is presented, but adapt as stimulation continues. The functional consequences of adaptation are unclear. Typically a reduction of firing rate would reduce single neuron accuracy as less spikes are available for decoding, but it has been suggested that on the population level, adaptation increases coding accuracy. This question requires careful analysis as adaptation not only changes the firing rates of neurons, but also the neural variability and correlations between neurons, which affect coding accuracy as well. We calculate the coding accuracy using a computational model that implements two forms of adaptation: spike frequency adaptation and synaptic adaptation in the form of short-term synaptic plasticity. We find that the net effect of adaptation is subtle and heterogeneous. Depending on adaptation mechanism and test stimulus, adaptation can either increase or decrease coding accuracy. We discuss the neurophysiological and psychophysical implications of the findings and relate it to published experimental data. 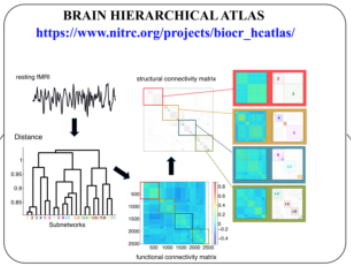 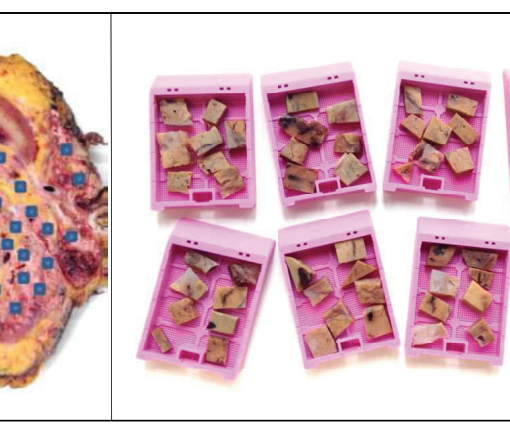 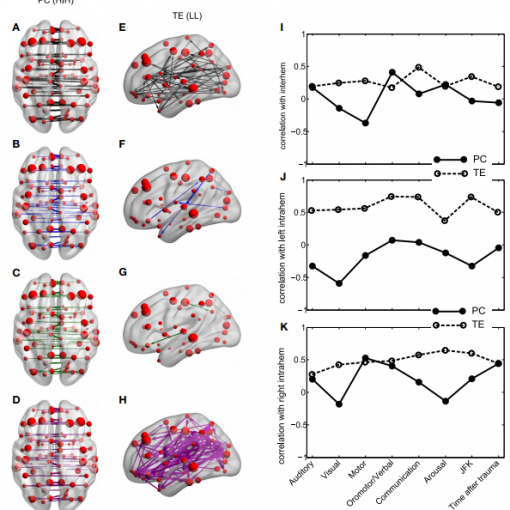