Alonso-Montes, I. Diez, L. Remaki, I. Escudero, B. Mateos, Y. Rosseel, D. Marianazzo, S. Stramaglia, Jesus M Cortes. Lagged and instantaneous dynamical influences related to brain structural connectivity. Frontiers in Psychology 6: 1024, 2015 [pdf]
Contemporary neuroimaging methods can shed light on the basis of human neural and cognitive specializations, with important implications for neuroscience and medicine. Indeed, different MRI acquisitions provide different brain networks at the macroscale; whilst diffusion-weighted MRI (dMRI) provides a structural connectivity (SC) coincident with the bundles of parallel fibers between brain areas, functional MRI (fMRI) accounts for the variations in the blood oxygenation-level-dependent T2* signal, providing functional connectivity (FC). Understanding the precise relation between FC and SC, that is, between brain dynamics and structure, is still a challenge for neuroscience. To investigate this problem, we acquired data at rest and built the corresponding SC (with matrix elements corresponding to the fiber number between brain areas) to be compared with FC connectivity matrices obtained by three different methods: directed dependencies by an exploratory version of structural equation modeling (eSEM), linear correlations (C) and partial correlations (PC). We also considered the possibility of using lagged correlations in time series; in particular, we compared a lagged version of eSEM and Granger causality (GC). Our results were two-fold: firstly, eSEM performance in correlating with SC was comparable to those obtained from C and PC, but eSEM (not C, nor PC) provides information about directionality of the functional interactions. Second, interactions on a time scale much smaller than the sampling time, captured by instantaneous connectivity methods, are much more related to SC than slow directed influences captured by the lagged analysis. Indeed the performance in correlating with SC was much worse for GC and for the lagged version of eSEM. We expect these results to supply further insights to the interplay between SC and functional patterns, an important issue in the study of brain physiology and function. 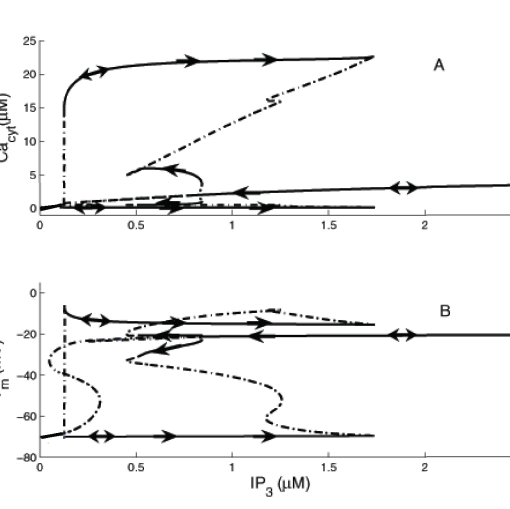 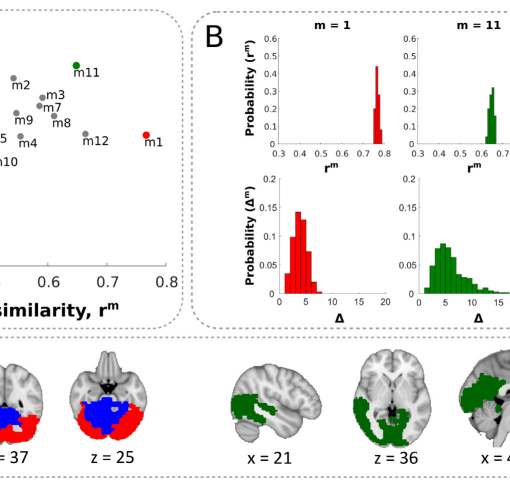 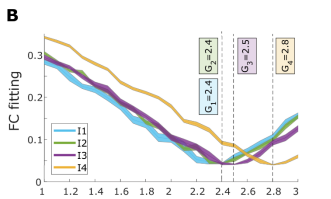