S. Rodrigues, M. Desroches, M. Krupa, J.M. Cortes, T.J. Sejnowski and A.B. Ali. Time-coded neurotransmitter release at excitatory and inhibitory synapses. Proc Natl Acad Sci USA  113:E1108-15, 2016   [pdf]
Communication between neurons at chemical synapses is regulated by hundreds of different proteins that control the release of neurotransmitter that is packaged in vesicles, transported to an active zone, and released when an input spike occurs. Neurotransmitter can also be released asynchronously, that is, after a delay following the spike, or spontaneously in the absence of a stimulus. The mechanisms underlying asynchronous and spontaneous neurotransmitter release remain elusive. Here we describe a model of the exocytotic cycle of vesicles at excitatory and inhibitory synapses that accounts for all modes of vesicle release as well as short-term synaptic plasticity (STSP). For asynchronous release the model predicts a delayed-inertial protein unbinding associated with the SNARE complex assembly immediately after vesicle priming. New experiments are proposed to test the model’s molecular predictions for differential exocytosis. The simplicity of the model will also facilitate large-scale simulations of neural circuits. 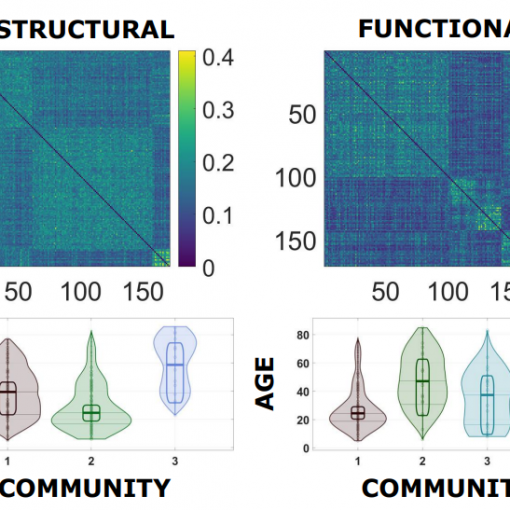 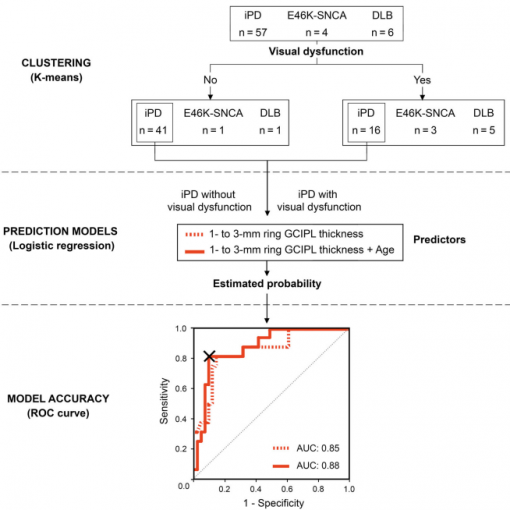 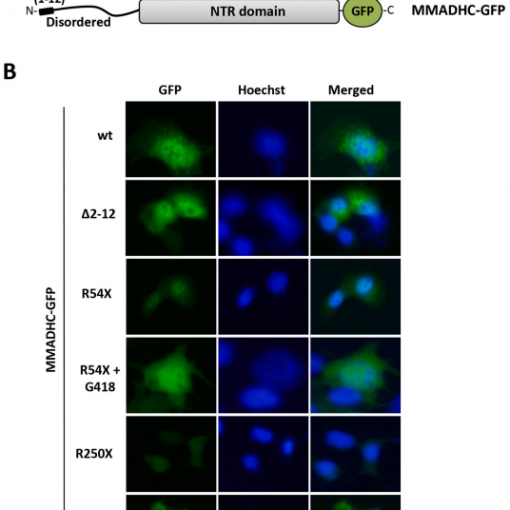 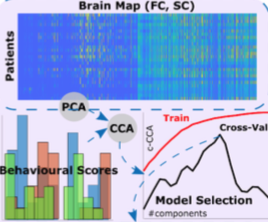