J Rasero, M Pellicoro, L Angellini, JM Cortes, D Marinazzo, S Stramaglia. Consensus clustering approach to group brain connectivity matrices. Network Neuroscience 1: 242-253, 2017 [pdf]
A novel approach rooted on the notion of consensus clustering, a strategy developed for community detection in complex networks, is proposed to cope with the heterogeneity that characterizes connectivity matrices in health and disease. The method can be summarized as follows: (i) define, for each node, a distance matrix for the set of subjects by comparing the connectivity pattern of that node in all pairs of subjects (ii) cluster the distance matrix for each node, (iii) build the consensus network from the corresponding partitions and (iv) extract groups of subjects by finding the communities of the consensus network thus obtained. Differently from the previous implementations of consensus clustering, we thus propose to use the consensus strategy to combine the information arising from the connectivity patterns of each node. The proposed approach may be seen either as an exploratory technique or as an unsupervised pre-training step to help the subsequent construction of a supervised classifier. Applications on a toy model and two real data sets, show the effectiveness of the proposed methodology, which represents heterogeneity of a set of subjects in terms of a weighted network, the consensus matrix. 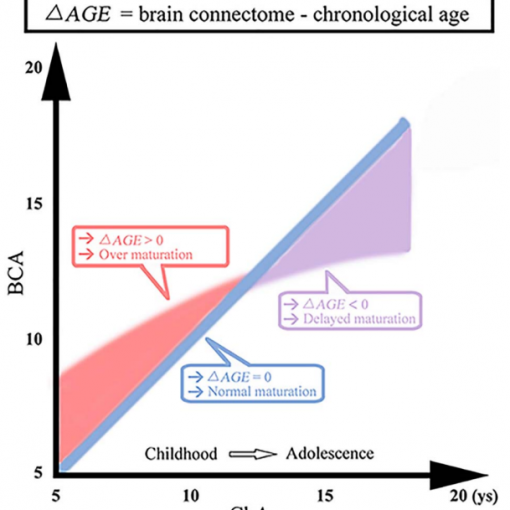 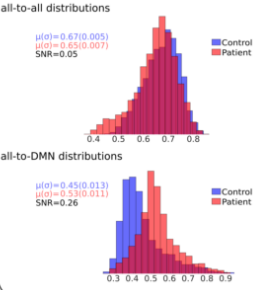 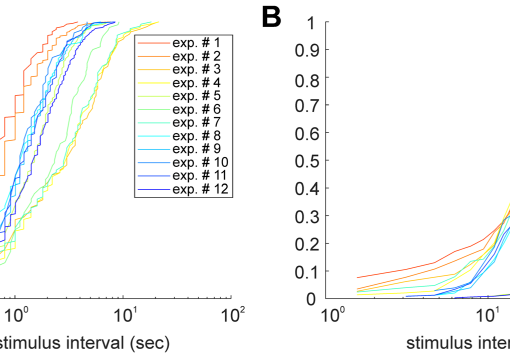 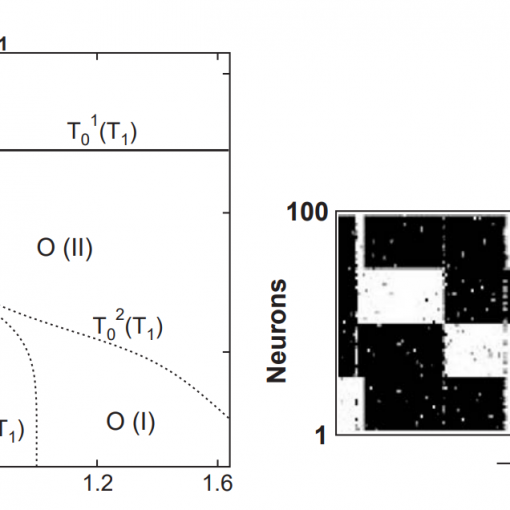