A. Lopez, J.M. Cortes, D. Lopez-Oller, R. Molina and A.K. Katsaggelos. Hyperparameters Estimation for the Bayesian Localization of the EEG Sources with […] 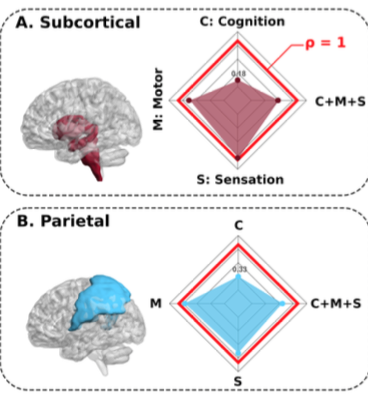 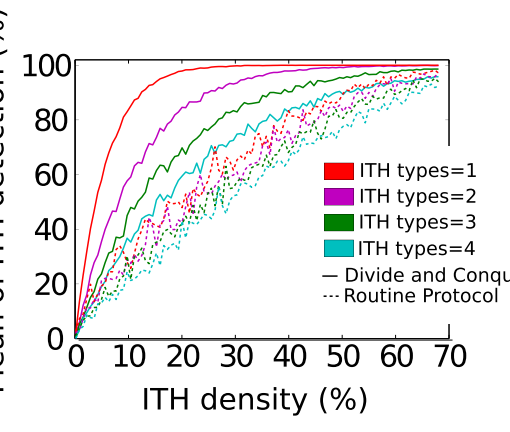 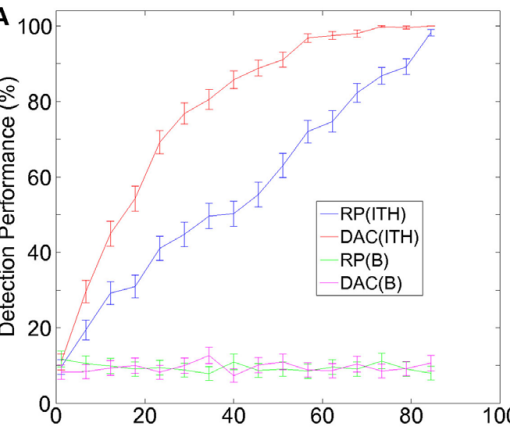