S. Stramaglia, M. Pellicoro, L. Angelini, E. Amico, H. Aerts, J.M. Cortes, S. Laureys, and D. Marinazzo. Ising Model with conserved magnetization on the Human Connectome: implications on the relation structure-function in wakefulness and anesthesia. Chaos 27: 047407, 2017 [pdf]
Dynamical models implemented on the large scale architecture of the human brain may shed light on how function arises from the underlying structure.This is the case notably for simple abstract models, such as the Ising model. We compare the spin correlations of the Ising model and the empirical functional brain correlations, both at the single link level and at the modular level, and show that their match increases at the modular level in anesthesia, inline with recent results and theories. Moreover, we show that at the peak of the specific heat(the critical state) the spin correlations are minimally shaped by the underlying structural network, explaining how the best match between structure and function is obtained at the onset of criticality, as previously observed. These findings confirm that brain dynamics under anesthesia shows a departure from criticality and could open the way to novel perspectives when the conserved magnetization is interpreted in terms of an homeostatic principle imposed to neural activity. 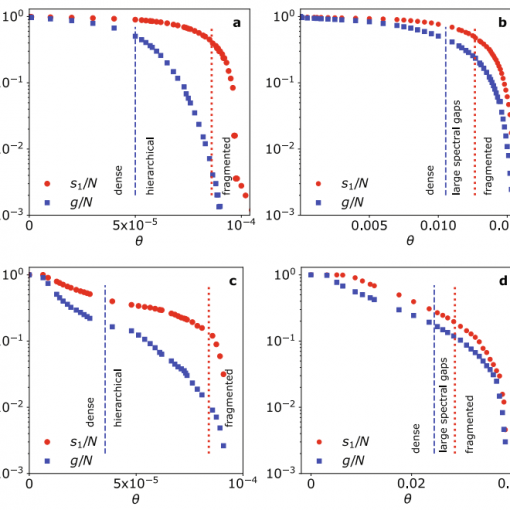 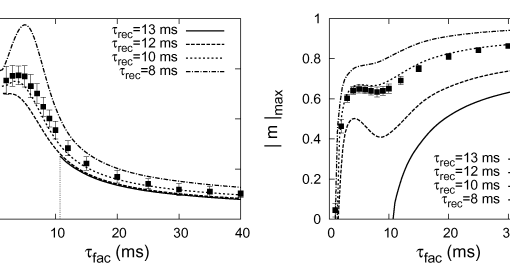 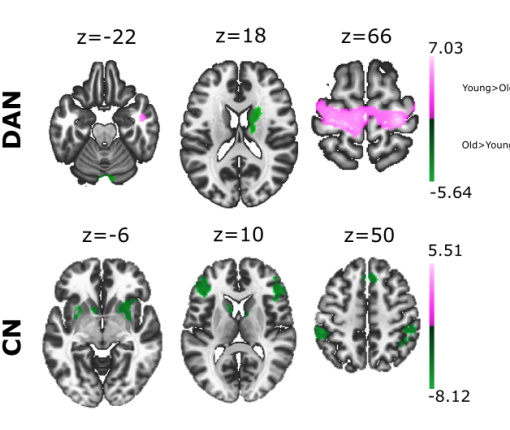 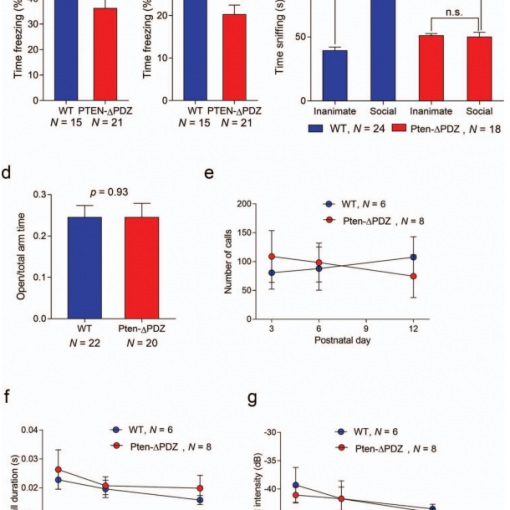