During the performance of a specific task–or at rest–, the activity of different brain regions shares statistical dependencies that reflect functional connections. While these relationships have been studied intensely for positively correlated networks, considerably less attention has been paid to negatively correlated networks, a. k.a. anticorrelated networks (ACNs). Although the most celebrated of all ACNs is the default mode network (DMN), and has even been extensively studied in health and disease, for systematically all ACNs other than DMN, there is no comprehensive study yet. Here, we have addressed this issue by making use of three neuroimaging data sets: one of N = 192 healthy young adults to fully describe ACN, another of N = 40 subjects to compare ACN between two groups of young and old participants, and another of N = 1,000 subjects from the Human Connectome Project to evaluate the association between ACN and cognitive scores. We first provide a comprehensive description of the anatomical composition of all ACNs, each of which participated in distinct resting-state networks (RSNs). In terms of participation ranking, from highest to the lowest, the major anticorrelated brain areas are the precuneus, the anterior supramarginal gyrus and the central opercular cortex. Next, by evaluating a more detailed structure of ACN, we show it is possible to find significant differences in ACN between specific conditions, in particular, by comparing groups of young and old participants. Our main finding is that of increased anticorrelation for cerebellar interactions in older subjects. Finally, in the voxel-level association study with cognitive scores, we show that ACN has multiple clusters of significance, clusters that are different from those obtained from positive correlated networks, indicating a functional cognitive meaning of ACN. Overall, our results give special relevance to ACN and suggest their use to disentangle unknown alterations in certain conditions, as could occur in early-onset neurodegenerative diseases or in some psychiatric conditions. 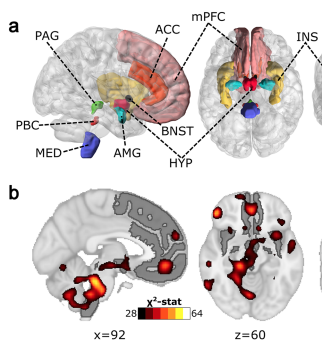 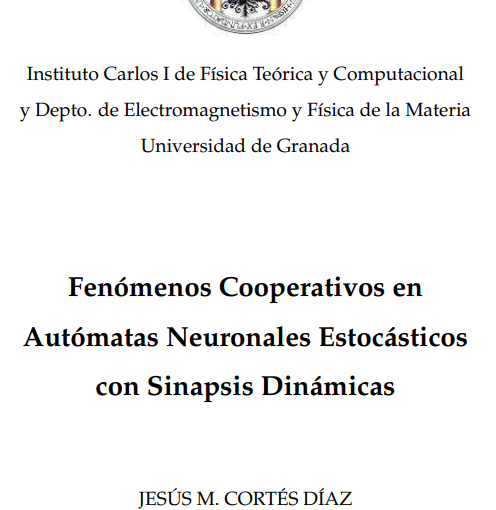 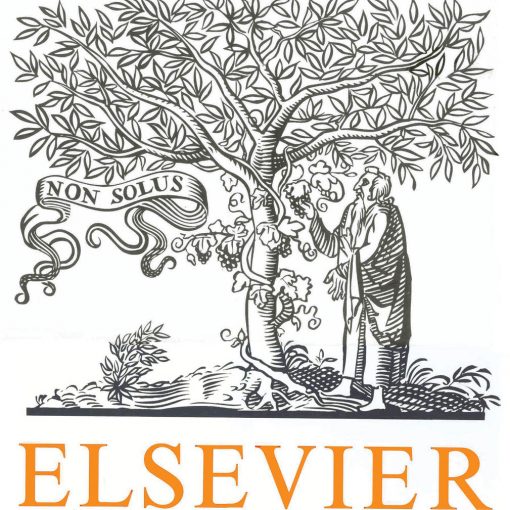