Beyond the characteristics of a brain lesion, such as its etiology, size or location, lesion network mapping (LNM) has shown that similar symptoms after a lesion reflects similar dis-connectivity patterns, thereby linking symptoms to brain networks. Here, we extend LNM by using a multimodal strategy, combining functional and structural networks from 1000 healthy participants in the Human Connectome Project. We apply multimodal LNM to a cohort of 54 stroke patients with the aim of predicting sensorimotor behavior, as assessed through a combination of motor and sensory tests. Results are two-fold. First, multimodal LNM reveals that the functional modality contributes more than the structural one in the prediction of sensorimotor behavior. Second, when looking at each modality individually, the performance of the structural networks strongly depended on whether sensorimotor performance was corrected for lesion size, thereby eliminating the effect that larger lesions generally produce more severe sensorimotor impairment. In contrast, functional networks provided similar performance regardless of whether or not the effect of lesion size was removed. Overall, these results support the extension of LNM to its multimodal form, highlighting the synergistic and additive nature of different types of network modalities, and their corresponding influence on behavioral performance after brain injury. 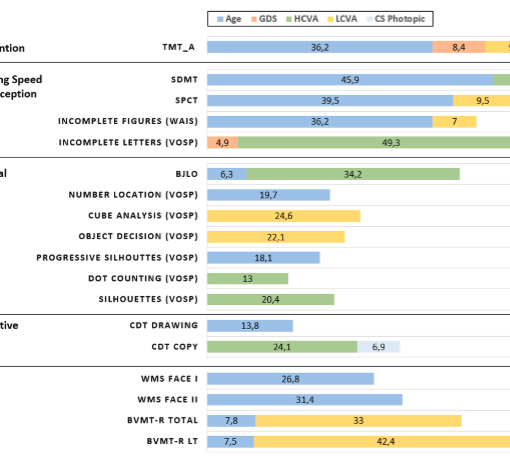 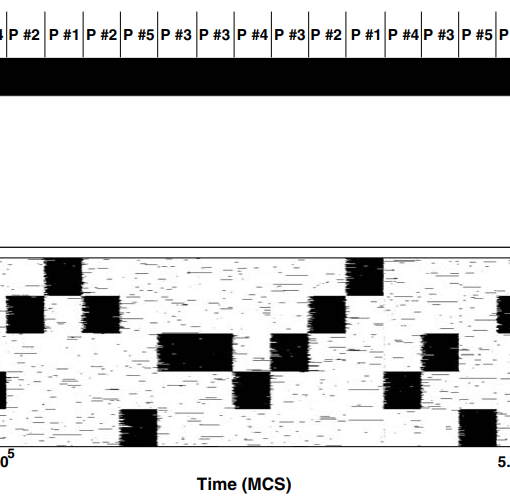 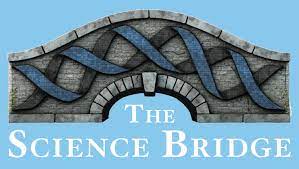